Case law reflects a tension in the interpretation of fiduciary duties. One camp favors a “I know it when I see it” approach, while the more rigorous jurists seek to discern the basis for imposition of such liability.

Explained the Ninth Circuit, “A close examination of the Supreme Court’s opinion in Skilling reveals that embedded in the Court’s holding – ‘that § 1346 criminalizes only the bribe-and-kickback core of the pre-McNally case law’ – is the implication that a breach of a fiduciary duty is an element of honest services fraud.”

The Ninth Circuit then reached for soft law, holding that “a fiduciary duty for the purposes of the Mail Fraud Statute is not limited to a formal ‘fiduciary’ relationship well-known in the law, but also extends to a trusting relationship in which one party acts for the benefit of another and induces the trusting party to relax the care and vigilance which it would ordinarily exercise.”

Truly, that’s about as soft and broad a definition of a fiduciary relationship as is possible.  Continued the court, “Because allegations in the indictment, which we must take as true for the purposes of this appeal, assert that the State, through outsourcing the work to private contractors, reposed a special trust in Lamb and Milovanovic to ensure the integrity of the testing of CDL applicants, and thus relied on the provision of their honest services in administering the tests and certifying the results, we hold that a jury could find that Milovanovic’s and Lamb’s conduct falls within the ambit of §§ 1341 and 1346.”

Remember, this is the same Ninth Circuit that held that, when a raisin grower is required to turn over a portion of his crop to an agency of the federal government, there is no “taking without just compensation” for Constitutional purposes.  Horne v. U.S. Dept. of Agriculture, ___ F.3d ___ (9th Cir. July 25, 2011). The Horne opinion is certainly a low point in the scholarly tenure of Judge Michael Hawkins.

Back to U.S. v. Milovanovic. The concurring opinion by Judge Richard Clifton drives home the casual nature of the majority’s analysis. Judge Clifton begins by “repeat[ing] an observation made nearly 50 years ago: 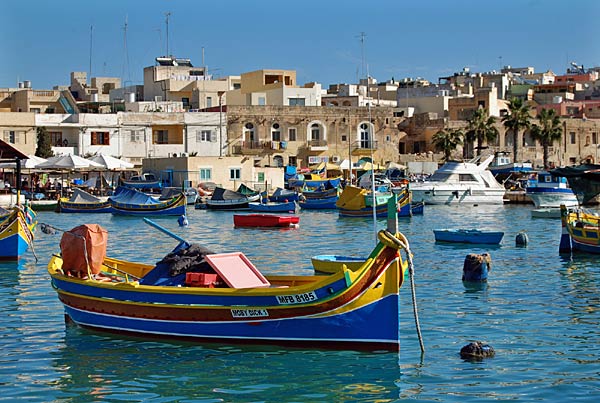 “‘Fiduciary’ is a vague term, and it has been pressed into service for a number of ends.  My view is that the term `fiduciary’ is so vague that plaintiffs have been able to claim that fiduciary obligations have been breached when in fact the particular defendant was not a fiduciary stricto sensu but simply had withheld property from the plaintiff in an unconscionable manner.”

Judge Clifton continues.  “’Fiduciary’ has not gotten any clearer in the half-century since then, and our decision here does not help.  We accede to the agreement of the parties that the Supreme Court defined a breach of fiduciary duty as an essential element required for honest services mail fraud.  But we conclude that ‘fiduciary’ here does not mean a ‘formal, or classic, fiduciary duty.’  Rather, we hold that a fiduciary duty as an element of mail fraud ‘is not limited to a formal fiduciary relationship well-known in the law.’”

Here’s where Judge Clifton shines. “But we should not muddy the meaning of ‘fiduciary’ any further by employing it here to mean something other than ‘fiduciary.’  By doing so we further devalue the term and invite that much more confusion as to what the word means in other situations.”

“In some contexts, after all, the term ‘fiduciary’ is intended to mean ‘fiduciary,’ not our variation on that concept.  We should instead simply define the essential element for honest services mail fraud as the trusting relationship described in the majority opinion and leave the word ‘fiduciary’ out of it.”

The concurrence has the better of the argument. A published opinion that establishes a soft, murky definition for the essential term “fiduciary” does no benefit to the development of the law.