The Uniform Commercial Code covers a wide scope of commercial transactions, from the sale of goods to warehouse receipts to secured transactions.  Article 3 deals with promissory notes, sometimes referred to as negotiable instruments.

In his 2012 book,  The End of Negotiable Instruments, James Steven Rogers argued that most of the law contained in Article 3 of the Uniform Commercial Code lost real-world relevance long ago.

Rogers echoed Grant Gilmore, who famously described Article 3 as “museum of antiquities – a treasure house crammed full of ancient artifacts whose use and function have long since been forgotten.”  Grant Gilmore, Formalism and the Law of Negotiable Instruments, 13 Creighton L. Rev. 441, 461 (1979).

Gilmore had a brilliant mind, and glib turn of phrase.  His quote is often-repeated:  “Codification … preserve[d] the past like a fly in amber.” 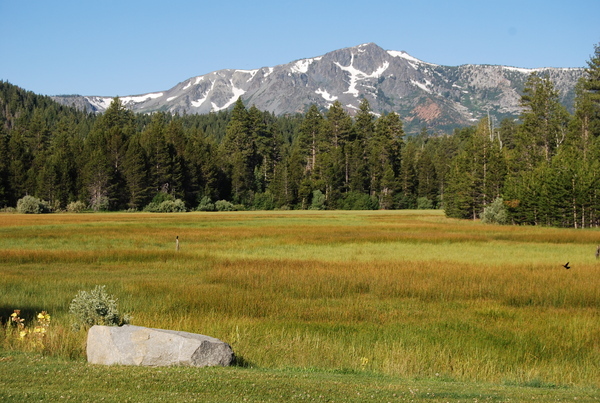 Not so fast.  Article 3 continues to provide useful guidance, right through the mortgage crisis.  One of the pre-eminent scholars of commercial law is Alvin C. Harrell, a Professor of Law at Oklahoma City University School of Law.  Prof. Harrell is the Executive Director of the Conference on Consumer Finance Law; a member of the American Law Institute (ALI); and a member of the American College of Commercial Finance Lawyers.

“These cases reinforce the observation that the UCC is the most carefully-drafted statute in history.  It can be noted that UCC Articles 3 and 4 are written in relatively clear and simple terms and yet answer most of the legal questions that arise within their scope.  It is rare for a modern statute to do this, but the UCC does so on a regular, even continual basis.

“The result is exceptional legal clarity as to important yet routine transactions.  Those of us who conduct these transactions should not fail to appreciate the benefits of this legal environment.  It is surely a key factor in the continuing prosperity that we often take for granted.