In 1927, Prof. William Holdsworth delivered four lectures on legal history to American audiences, which lectures were collected in Some Lessons from Our Legal History (The Macmillan Company 1928).  Holdsworth, a law professor at Oxford, held “the oldest University Chair in English law in the world,” a chair first held by William Blackstone in 1758. 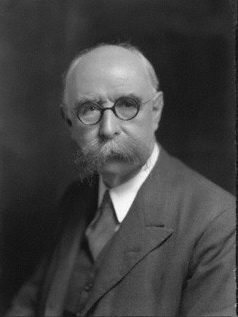 “As the history of the writ of Habeas Corpus shows, Parliament and the common lawyers were careful to guard the principle of the thirty-ninth clause of the Great Charter, that a man could not be imprisoned except by due process of law.  That in effect meant that any restraint of liberty must be proved to be legally justified, and that all restraints which could not be thus justified, were illegal.

“That this principle so stated, and safeguarded by the writ of Habeas Corpus, was a better protection to liberty than any number of abstract declarations of right, can be seen by the famous Sommersett’s Case in which the idea that the status of slavery was recognized by English law was finally given its quietus. 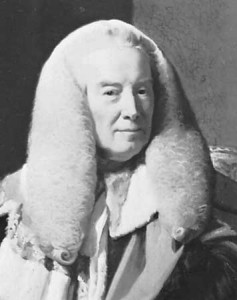 “In the eighteenth century the slave trade was a lucrative business, in which many had an interest … Lord Mansfield [ ] decided that … Harrison, in Elizabeth’s reign, had correctly stated the law when he said that ‘if any [slaves] come hither from other realms, so soon as they set foot on land they become as free in condition as their masters.’

“The fact that Lord Mansfield refused to follow the commonly received view of the merchants, and was induced to give a decision opposed to that view, after hearing an argument based mainly on the mediaeval law as to villeinage, probably surprised many of his contemporaries as much as an opposite decision would have surprised us.

“As Lord Mansfield said at the close of his judgment, ‘Whatever inconveniences may follow from the decision, I cannot say this case is allowed or approved by the law of England; and therefore the black must be discharged.’” 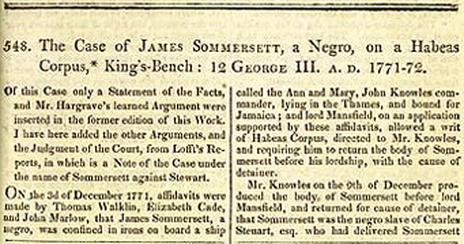 That’s right – in 1772, Lord Mansfield declared that slavery was not recognized by English law.  Even more, the case came up on a writ of Habeas Corpus.

From Wikipedia: “Mansfield is best known for his judgment in Somersett’s Case on the legality of keeping slaves in England.  The English had been involved in the slave trade since 1553, and by 1768, ships registered in Liverpool, Bristol and London carried more than half the slaves shipped in the world.

“James Somersett was a slave owned by Charles Stewart, an American customs officer who sailed to Britain for business, landing on 10 November 1769.  A few days later Somersett attempted to escape.  He was recaptured [ ] and imprisoned on the ship Ann and Mary, owned by Captain John Knowles and bound for the British colony of Jamaica.  Stewart intended to sell him there. 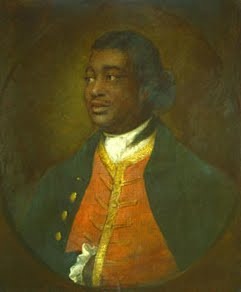 “However, three people claiming to be Somersett’s godparents [ ] made an application before the Court of King’s Bench for a writ of habeas corpus, and Captain Knowles was ordered to produce Somersett before the Court of King’s Bench, which would determine whether his imprisonment was legal … As a result of Mansfield’s decision, between 14,000 and 15,000 slaves were immediately freed in England.”

Explained Holdsworth, “Sommersett’s Case, decided on a writ of Habeas Corpus, is an excellent example of the fact that the principle of personal liberty is assumed; and that, in practice, its ambit depends upon the scope and application of the remedy for its infringement.”

William Searle Holdsworth, Some Lessons from Our Legal History (The Macmillan Company 1928)