Lawsuits in England in the 17th Century – As Bad as Today

The “High Commission” was a court specially established by the Crown in 1535 after the founding of the Church of England.  As the head of state was also the head of the church, heresy became, in effect, an act of treason, giving the Crown a special interest in ecclesiastical matters.

“Many abuses in the practice of the Commission arose from acts of the parties to the suit and not from those of the commissioners themselves.  The commissioners had no interest in prolonging a case, for they were always overrun with business, and the additional fees were paid into the Exchequer, and not into their own pockets.  But the litigants of the seventeenth century firmly believed that the best way to win a suit was to tire out an adversary by delays and ruin him by court charges.

“As for the procedure to which posterity has objected – the examination upon oath ex officio, the written procedure, a trial largely in private before the formal hearing – this the Commission possessed in common with the Star Chamber, the Chancery, the Admiralty, the Court of Requests, all the ecclesiastical courts, the Councils of the North and in the Marches of Wales. 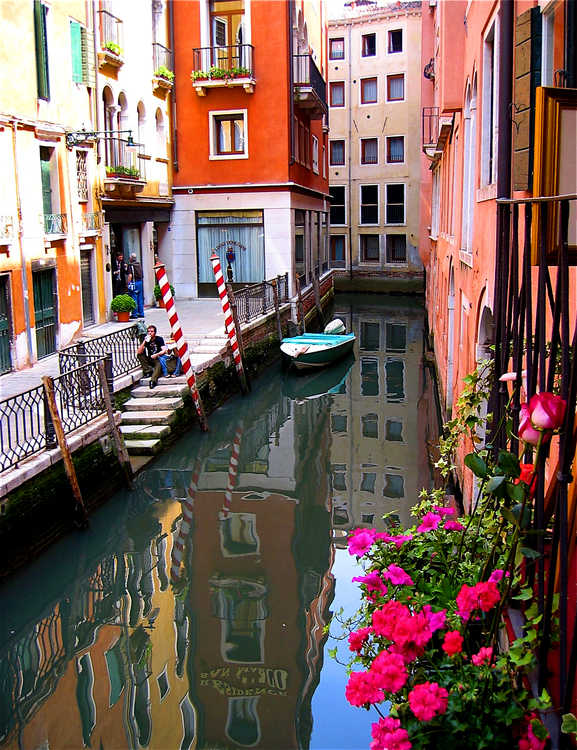 “Other evils in procedure and practice were due to the propensity of men in the seventeenth century towards litigation.  It was distinctly a part of the tactics of an advocate or proctor to cause his opponent as much delay and expense as possible, to ‘vex’ him by as many frivolous suits as he could in other courts, to gain slight decisions which should entail costs upon him, to aggravate his fine so as to force him to go at least to the delay and expense of attendance at the Court of Mitigations.

“One man was prosecuted at the same time by the same parties in fifteen different suits before the Commission, the Star Chamber, and the Assizes.  Frequently such suits were brought out of malice,  in hope that the defendant would be unable to meet the expense of so much simultaneous litigation.

“It seems clear that these suits, just cited above, were not in the least based upon doubts as to the jurisdiction of any of these courts, but upon a determination to win the case at all costs, and upon the litigant’s thorough belief that, if he only persisted long enough, he would find the right writ and the right court, and would, thereupon, be infallibly awarded the decision.

“The Day of Mitigations, the last court clay of each term, became, even before 1611, an important part of the Commission’s work.  Here fines, costs, and even sentences were reduced upon petition.  The regular practice was to fine heavily in terrorem, and then, at Mitigations, when some evidence of compliance with the Court’s order had been shown, to reduce the fine by one-half, by three-fourths, or even to remit it altogether.  In the same way deprivations, suspensions, excommunications were lightened for those who showed themselves amenable and repentant.”