Strange how an idea that was once old can become new again.  Roscoe Pound, Dean of the Harvard Law School, was a prolific legal writer in the 1920s and 1930s.  From my perspective, his best work concerned the development of the American legal system from 1850 through 1900, as America reached the end of its Western expansion.

Writing in 1938, Dean Pound discussed why legislation was not effective to address rapidly-changing areas of the law.  Here is Dean Pound’s analysis:

“It would seem that while legislation has proved an effective agency of ridding the law of particular institutions and precepts which have come down from the past and have not been adapted or were not adaptable to the needs of the time, it has not been able, in our legal system, except in rare instances, to do much of the constructive work of change in eras of growth.  So far as everyday relations and conflicts of interests are concerned, it has not been able to anticipate new demands nor to move fast enough when they made themselves felt through litigation.”  Roscoe Pound, The Formative Era of American Law (Little, Brown and Company 1938), pp. 44-45. 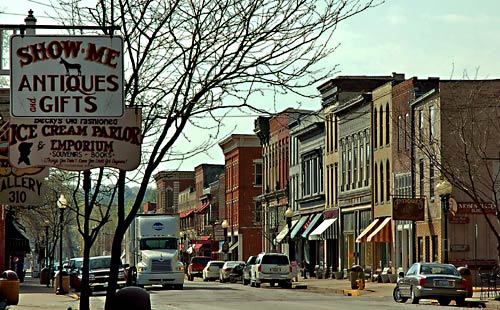 As is apparent, payment systems is a rapidly developing area of the law.  In his article, Prof. Burge discusses why efforts at codification via the Uniform Commercial Code have failed, in large part because opponents of consumer protection provisions have “spiked the cannon” (my words, not his).  Note Professor Burge’s analysis of legislative action in this area:

“Public law should presumptively not be the governing device for payments, although the presumption is a rebuttable one … Experience provides three interrelated reasons to err on the side of private governance.

“First, private law is more capable of adapting to technological change in a meaningful timeframe … Public legislative or regulatory process is not nimble enough to keep up with the times. That fact is not a design flaw in deliberative democracy; it is an intentional feature where the intention dates at least as far back as the United States Constitution …

“Second, after bright-line public law protections of system users are in place, the remaining incentives will be for system operators to conduct themselves in a manner that produces the most social benefit.

“Finally, the parties operating a payment system are in the best position to determine allocation of risks unaccounted for by limited public law, and also to handle a limited collection of risks that public law should impose.”

Although separated by 80 years, Prof. Burge’s analysis is not far off the mark from Dean Pound.  Reminding us that everything old is new again.