The law of evictions – titled as “unlawful detainer” in California – is a technical area. The law has statutory roots as far back as the Forcible Entry Act of 1381, which prohibited the use of self-help to retake possession of real property. 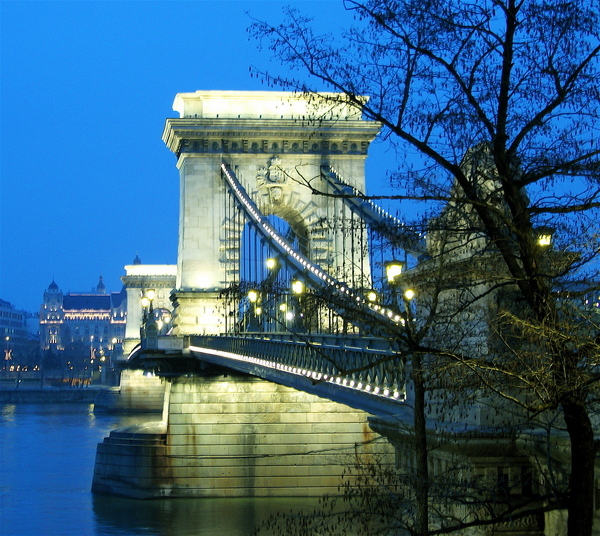 Now mix in issues arising under bankruptcy law.  In In re Perl, __ F.3d __ (Jan. 8, 2016), the plaintiff in an unlawful detainer action obtained judgment and the court issued a writ of possession.  The writ was delivered to the sheriff.  Then, before the sheriff effected service, the tenant filed for bankruptcy.  Does the Sheriff’s actions in enforcing the writ of possession violate the automatic stay created under bankruptcy law?

“The question in this case is whether Perl had any remaining legal or equitable possessory interest in the property after … the state court fully adjudicated in the unlawful detainer proceedings.”  According to the 9th Circuit, the answer is No.

More specifically, “We conclude that under California law, entry of judgment and a writ of possession following unlawful detainer proceedings extinguishes all other legal and equitable possessory interests in the real property at issue.”

It gets more interesting when the court reviewed the statutory scheme.  The court found that “Pursuant to Code of Civil Procedure § 415.46, no occupant of the premises retains any possessory interest of any kind following service of the writ of possession.”

Comment – Look up CCP § 415.46 for yourself.  It deals with the prejudgment claim to possession that can be asserted by third parties in possession of the property.  The court’s analysis is not supported by statute.

Thus, the court concluded that “The unlawful detainer judgment and writ of possession entered pursuant to California Code Civil Procedure § 415.46 bestowed legal title and all rights of possession upon Eden Place.  Thus, at the time of the filing of the bankruptcy petition, Perl had been completely divested of all legal and equitable possessory rights that would otherwise be protected by the automatic stay.  Consequently, the Sheriff’s lockout did not violate the automatic stay because no legal or equitable interests in the property remained to become part of the bankruptcy estate.”

Comment – I can’t agree.  Possession could be restored only by the sheriff acting pursuant to the writ of possession issued by the court.  As possession was restored by enforcement of a court order, I believe the act of restoring possession necessarily impacted the bankruptcy stay.