The recent decision in Orcilla v. Big Sur, Inc. (Feb. 11, 2016) __ Cal. App.4th __ continues the litigation fallout from the second depression (referred to in other parts of the country as the Great Recession).  In Orcilla v. Big Sur, the lender completed a nonjudicial foreclosure on the plaintiff’s residence.  The borrower sued to set aside the sale.  As discussed below, the court of appeal allowed the case to go forward based on a novel theory – unconscionability.

According to the court, “The Orcillas’ first claim is a cause of action to set aside the trustee’s sale.  The elements of an equitable cause of action to set aside a foreclosure sale are: (1) the trustee caused an illegal, fraudulent, or willfully oppressive sale of real property pursuant to a power of sale in a deed of trust; (2) the party attacking the sale was prejudiced or harmed; and (3) in cases where the trustor challenges the sale, the trustor tendered the amount of the secured indebtedness or was excused from tendering.” 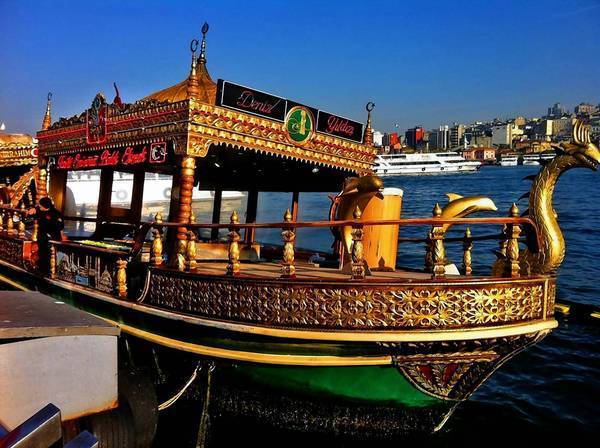 The court framed plaintiff’s argument as follows: “The Orcillas allege the loan from Quick Loan was unconscionable because the loan payments exceeded their income; they have limited education and English proficiency; they did not understand the details of the transaction; and the loan documents were on standard, pre-printed forms in English.

“They allege the 2008 loan modification agreement also was unconscionable because the loan payments exceeded their income; they have limited education and English proficiency; and the loan documents were on standard, pre-printed forms in English.”

Having started on the bridge to unconscionability, the court further held that plaintiffs were not required to plead tender of the past due amount to the lender.  “The Orcillas … allege the debt is invalid because the original loan and loan modification were unconscionable.  As discussed above, the allegations in the second amended complaint are sufficient to allege those agreements were unconscionable and thus unenforceable.”  Based thereon, court allowed the lawsuit to proceed.

This seems to be a peculiar decision.  Case law has long held that there is no fiduciary relationship between the lender and the borrower.  Rather, the relationship is considered to be an arms-length transaction.

By allowing a claim of unconscionability to creep in, the court suggests that the underlying loan and/or the modification could be demonstrated to be unconscionable.

The court cannot be suggesting that the borrowers do not owe the lender for their loan.  How does the court intend to rewrite the loan to render it “conscionable”?  The decision does not say, which provides little guidance to the trial judge.