A 2013 decision from the Fifth District Court of Appeal (based in Fresno) has bedeviled the lending community.  In Glaski v. Bank of America (2013) 218 Cal.App.4th 1079, the court held that the borrower could state a “cognizable claim for wrongful foreclosure under the theory that the entity invoking the power of sale (i.e.,  Bank of America in its capacity as trustee for the WaMu Securitized Trust) was not the holder of the [ ] deed of trust.”

This drives lenders bonkers because the lending community wants to cut off challenges to post-funding assignments of the loan.  The new decision in Saterbak v. JPMorgan Chase Bank, NA (Mar. 16, 2016) __ Cal.App.4th ___ casts aspersions on the Glaski decision.

Before reviewing the new case, let’s start with the 2013 case.  The plaintiff in Glaski argued that his loan was untimely transferred to the WaMu Securitized Trust, specifically that the “note and loan were not transferred to the WaMu Securitized Trust prior to its closing date … the transfer to the trust attempted by the assignment of deed of trust recorded on June 15, 2009, occurred long after the trust was closed; and the attempted assignment was ineffective.”  218 Cal.App.4th 1079, 1094. 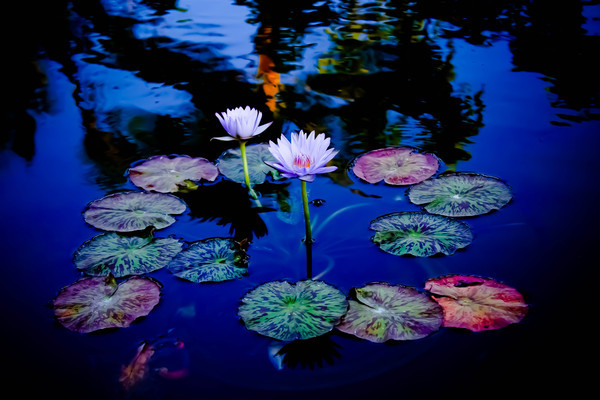 Glaski held that “a borrower can challenge an assignment of his or her note and deed of trust if the defect asserted would void the assignment.”  218 Cal.App.4th 1079, 1095.  Glaski found that “a legal basis for concluding that the trustee’s attempt to accept a loan after the closing date would be void as an act in contravention of the trust document.”

Glaski further held that, in its review of New York law (the WaMu Securitized Trust was controlled by New York law), the complaint sufficiently alleged a claim for wrongful foreclosure, based on allegations that the assignment occurred after the closing date for the trust.

Now to the new case.  In  Saterbak v. JPMorgan Chase Bank, NA (Mar. 16, 2016), the plaintiff sought pre-foreclosure relief from the court.  Contrast this to Glaski, which involved claims for post-foreclosure relief.  Specifically, “Saterbak filed suit in January 2014.  She alleged the [deed of trust] was transferred to the 2007-AR7 trust four years after the closing date for the security, rendering the assignment invalid … She also sought declaratory relief that the same defects rendered the assignment void.”

The Fourth District Court of Appeal (based in San Diego) held that such claims were not cognizable, holding “Saterbak lacks standing to pursue these theories.  The crux of Saterbak’s argument is that she may bring a preemptive action to determine whether the 2007-AR7 trust may initiate a nonjudicial foreclosure.  She argues, ‘If the alleged ‘Lender’ is not the true ‘Lender,’ it ‘has no right to order a foreclosure sale.’

“However, California courts do not allow such preemptive suits because they would result in the impermissible interjection of the courts into a nonjudicial scheme enacted by the California Legislature.”

Now to the conflict with Glaski.  Saterbak held that, on the issue of “whether, under New York law, an untimely assignment to a securitized trust made after the trust’s closing date is void or merely voidable … We conclude such an assignment is merely voidable.”

Saterbak added in a footnote, “the New York case upon which Glaski relied has been overturned … We decline to follow Glaski and conclude the alleged defects here merely render the assignment voidable.”

This author believes that Glaski was correctly reasoned.  But now we have a conflict in the case law.  For cases in the Central Valley, courts will have to wrestle with how to apply Glaski.