The decision in Jones v. Wachovia Bank (2014) 230 Cal.App.4th 935 reminds us that all opinion testimony must be supported by reasonable foundation.  The underlying complaint was based on an allegation “the bank breached an agreement to postpone the trustee sale and, by reason of that breach, plaintiffs lost their equity in the property.”

The court “explained that a gratuitous oral promise to postpone a sale of property pursuant to the terms of a trust deed ordinarily would be unenforceable under [Civil Code] section 1698.  This is because the oral promise had not been executed by the parties, as required by section 1698.”

The homeowners did not prevail because they “produced no evidence showing that they refrained from bringing their loan current in reliance on the June 18 sale date because they had no ability to do so … Plaintiffs did nothing to substantially change their position before their home was sold, and they intended to do nothing other than to seek another postponement.”

More significantly, “Wachovia is entitled to summary judgment for the additional reason that plaintiffs failed to present sufficient evidence of injury.”  The court’s analysis is as follows. 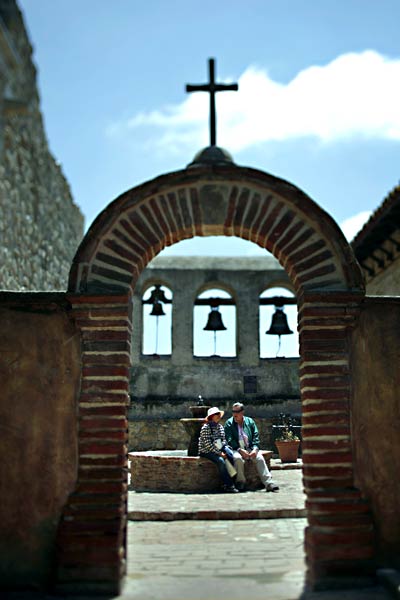 “[Plaintiff] claimed that the $555,000 sale price was substantially below the current market value of the home due to demolition conducted by the seller.  The trial court sustained Wachovia’s objection to that opinion testimony for lack of foundation …

Lacking proper foundation – in other words, a factual basis for his opinion of value – the owner was barred from stating his opinion regarding the value of his property.  “A foundation must be laid indicating the other property sold was sufficiently similar to the property in litigation to indicate the price realized for the other land may fairly be considered as shedding light on the value of the land in question.  It must also appear that the other sale was genuine and sufficiently voluntary to be a reasonable index of value and that the price was actually paid or substantially secured.”