Greenspan v. LADT LLC – Once and for All, a Trust Is Not an Entity

Sometimes a court provides a clear statement of the law.  Greenspan v. LADT LLC (2010) 191 Cal.App.4th 486 is one such opinion, providing a definite and authoritative answer to the issue of whether a trust is an entity – it is not.

“Courts often speak of the alter ego doctrine as if it applied to a trust as an entity.  But a distinction must be made between a trust and a trustee.  The general rule that a trust is a relationship is universally recognized by U.S. cases and statutes, and is consistent with the prevailing norms of the entire common-law world.  The fundamental nature of this relationship is that one person holds legal title for the benefit of another person.

“As recognized in California: Unlike a corporation, a trust is not a legal entity.  Legal title to property owned by a trust is held by the trustee.  A trust is simply a collection of assets and liabilities.  As such, it has no capacity to sue or be sued, or to defend an action … 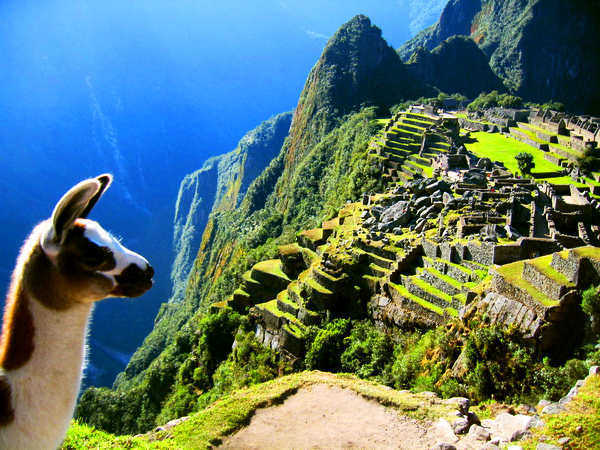 “Because a trust is not an entity, it’s impossible for a trust to be anybody’s alter ego.  That’s because alter ego theory, which is simply one of the grounds to ‘pierce the corporate veil,’ is inescapably linked to the notion that one person or entity exercises undue control over another person or entity.  However, a trust’s status as a non-entity logically precludes a trust from being an alter ego.

“But while applying alter ego doctrine to trusts is conceptually unsound, applying the doctrine to trustees is a different proposition.  Trustees are real persons, either natural or artificial, and, as a conceptual matter, it’s entirely reasonable to ask whether a trustee is the alter ego of a defendant who made a transfer into the trust.  Alter-ego doctrine can therefore provide a viable legal theory for creditors vis-à-vis trustees.

“Thus, in the present case, Greenspan properly sought to add Moti Shai, the trustee of the Shy Trust, as a judgment debtor.  If Moti Shai is the alter ego of Barry Shy, then Barry may be considered the owner of the Shy Trust’s assets for purposes of satisfying the judgment.  The trial court erred in concluding that the alter ego doctrine could not be used to reach the assets of a trust.”