The recent decision in Janice H. v. 696 North Robertson, LLC (July 14, 2016) ___ Cal.App.4th ___ addressed the always difficult question of premises liability.  More specifically, When is the operator of real property liable for an injury to a guest in a unisex bathroom?  The court’s answer – a resounding, It depends.

The facts were somewhat lurid, or as we might say, Only in LA.  “On a Sunday in March 2009, Plaintiff drank with a friend at bars in Pasadena and then in West Hollywood.

“Plaintiff went to Here Lounge to wait for her friend. At the time, Here Lounge was a very popular West Hollywood dance club and bar … Here Lounge also fostered a sexually charged atmosphere by permitting bartenders to wear nothing but underwear.”

Comment – The Dept of Alcoholic Beverage Control later closed the club, which was described as a gay bar, based on “allegations of lewd conduct by go go dancers.” 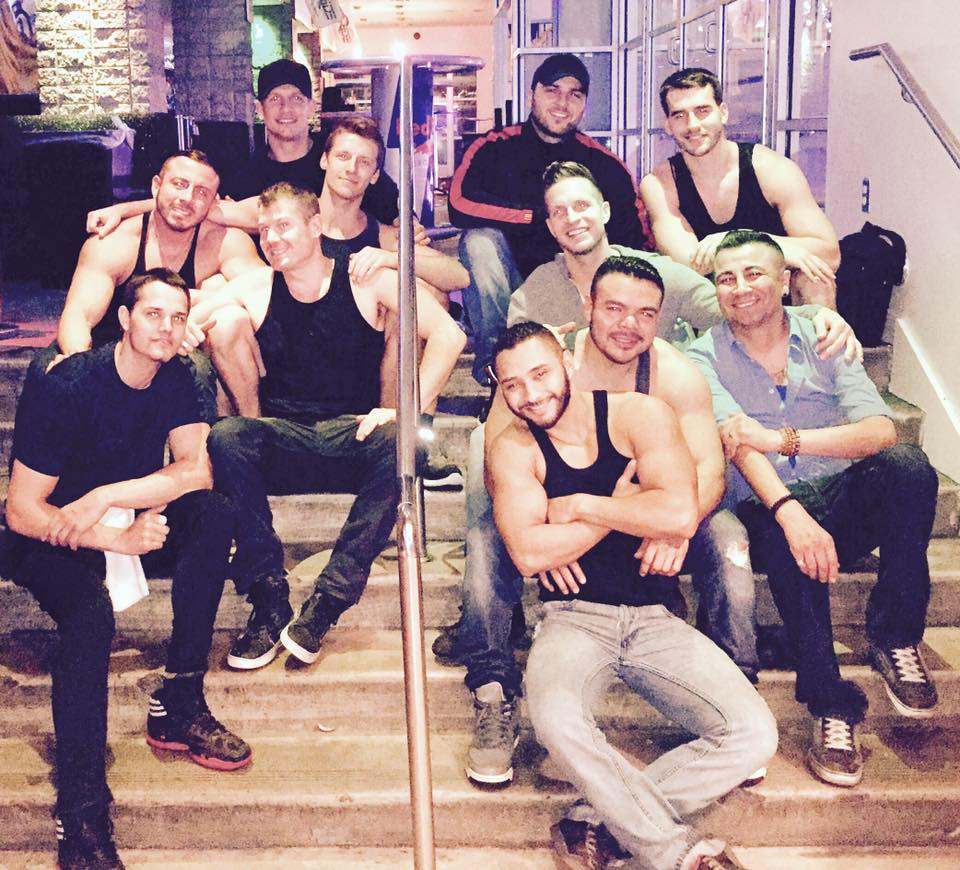 From the Here Lounge (now closed).

Explained the court, “Here Lounge designed the bar to have a common restroom area accessible to both men and women.  On busy nights, a long line of patrons waited to use the restrooms …

“Plaintiff went into an ADA restroom stall and shut the door.  As was common among patrons of Here Lounge, Plaintiff did not lock the door.”

Comment – How in the world was this fact proven – That it was “common” for patrons at the club to leave the door to the bathroom stall unlocked?

While in the bathroom stall, plaintiff was assaulted by a “man [ ] later identified as Victor Cruz, a bus boy at Here Lounge … The assault, which caused Plaintiff to lose her virginity, lasted about five minutes and ended with Victor ejaculating on Plaintiff’s dress.”

Here’s how the court handled the issue of premises liability.  “The issue is whether Here Lounge owed a duty to use reasonable care in securing the restrooms for its patrons … A possessor of land owes a duty to an invitee to make the property reasonably safe for the intended use by the intended user.  Thus, the property holder only has a duty to protect against types of crimes of which he has notice and which are likely to recur if the common areas are not secure.”

The club owner argued that it was not liable because there had been no prior assaults.  This argument was unavailing.  “Here Lounge argues it has no duty unless and until it experiences a similar criminal incident.  We disagree.  While a property holder generally has a duty to protect against types of crimes of which he is on notice, the absence of previous occurrences does not end the duty inquiry.  We look to all of the factual circumstances to assess foreseeability.”

“In this case, Here Lounge promoted a sexually charged atmosphere and designed an open restroom area allowing unrestricted entry for men and women.  It designed the larger ADA stalls with full length walls shielding the occupants from view.

“Here Lounge knew that sexual activity in the restrooms and elsewhere in the club was an ongoing issue … There was testimony that sexual activity in the club increased towards the end of the night and tended to occur in the ADA bathroom stalls, like the stall where Plaintiff was raped, because the full length doors shielded the occupants from view.  The owner also admitted that an employee once observed a woman performing oral sex on a man at the club and ignored it …

“This evidence [ ] made the risk of harm to intoxicated and vulnerable patrons reasonably foreseeable, regardless whether the club was on notice of a prior similar incident.  Knowing the potential serious harm of non-consensual sex, a reasonable person managing the property would have posted a guard in the restroom area whenever the club was open to the public, even when attendance tapered off.

“The burden for monitoring the restroom area during business hours was small, requiring only a change in policy to eliminate the guards’ individual discretion to leave the restroom area and roam the premises when patronage dwindled.”