In the recent case of Rancho Mirage Country Club Homeowners Ass’n v. Thomas B. Hazelbaker (Aug. 8, 2016) ___ Cal.App.4th ___, the stakes for the homeowner were dramatically low.  “Defendants made improvements to an exterior patio, which plaintiff Rancho Mirage Country Club Homeowners Association contended were in violation of the applicable covenants, conditions and restrictions (CC&Rs).”

What was the original dispute? “The agreement called for defendants to make certain modifications to the patio, in accordance with a plan newly approved by the Association; specifically, to install three openings, each 36 inches wide and 18 inches high, in a side wall of the patio referred to as a ‘television partition’ in the agreement, and to use a specific color and fabric for the exterior side of drapery.”

It seems the defendants had a burr under their saddle regarding the modifications.  “Subsequently, the parties reached [a modified] agreement … instead of three 36-inch-wide openings, two openings of 21 inches, separated by a third opening 52 inches wide, were installed in the wall, and a different fabric than the one specified in the mediation agreement was used for the drapery.”

Oy vey.  Someone went to court over this issue?  “While the lawsuit was pending, defendants made modifications to the patio to the satisfaction of the Association.  Nevertheless, the parties could not reach agreement regarding attorney fees.” 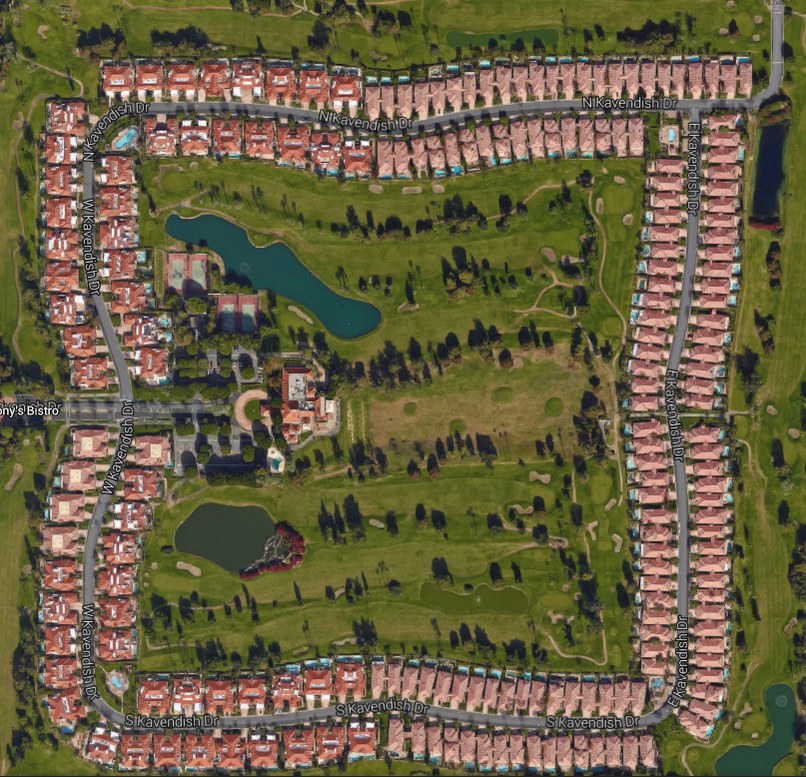 According to the court, the Association prevailed in the litigation.  “The analysis of who is a prevailing party [ ] focuses on who prevailed on a practical level by achieving its main litigation objectives … The Association wanted defendants to make alterations to their property to bring it in compliance with the applicable CC&Rs, specifically, by installing openings in the side wall of the patio, and altering the drapery on the patio.  The Association achieved that goal.”

And, to rub salt in the wound, “The Association correctly asserts that if it prevails in this appeal it is entitled to recover its appellate attorney fees …

“The judgment [for $18,991 in attorney fees, plus $572 in costs] is affirmed.  The Association is awarded its costs and attorney fees on appeal, the amount of which shall be determined by the trial court.”